The No Surprises Act (NoSA) was designed to protect patients from receiving unexpectedly high medical bills for emergency services and out-of-network providers at in-network facilities. Part of the act includes an independent dispute resolution (IDR) process for resolving payment disputes between providers and payers. The administrative fee for IDR has increased sevenfold in 2023, making it much more difficult for providers to dispute payers' proposed out-of-network payment amounts.

IDR administrative fee increase in effect as of January 1, 2023

On December 23, 2022, the Centers for Medicare and Medicaid Services (CMS) released an amendment to the IDR fee guidelines for 2023 that raised the administrative fee by 600% — from $50 to $350, effective January 1, 2023. This increase was unexpected since an announcement on October 31, 2022, stated that the administrative fees would remain the same for 2023.

Both parties pay the administrative fee when the IDR process is initiated. The fee is based on the cost to agencies to carry out the IDR process, and it's separate from the entity fee. Unlike the entity fee, the administrative fee is not split between the parties and is not refunded to the prevailing party. It's due even if the party wins. Given that $350 exceeds the amount of many claims, this increase makes it much harder for providers and patients to participate in the federal IDR program.

Why did the government increase fees?

According to the amendment, the fees were increased because of rising costs related to carrying out the IDR process. There's a significant backlog of cases awaiting IDR — far more than anticipated. The agencies involved anticipated a caseload of 17,500 for the entirety of 2022. Instead, between April 15, 2022, and December 5, 2022, there were almost 164,000 cases filed.

In approximately 68,000 cases, the party who didn't initiate the IDR disputed the case's eligibility for IDR. Of those, about 23,000 were found to be ineligible. The agencies weren't expecting to have so many expenses related to determining if cases were eligible for IDR. Government staff and contractors are doing extra work to develop guidelines regarding which cases meet eligibility requirements.

Why the federal IDR fee increase is challenging for some providers

Releasing a fee increase of 600% four days before it takes effect was an abrupt and unexpected change. Only a few months before, providers were told the IDR administrative fee would remain at $50 for 2023.

IDR administrative fees are not refunded if providers win the dispute

Fees are higher than the average claim amount for some specialties

Many claims that providers are disputing are less than the $350 administrative fee, making engaging in IDR a losing proposition even if they win. If a payer only pays $50 when they should have paid $200, the provider will have to pay $350 for IDR. If the provider prevails in the arbitration, they'll be reimbursed for the entity fee they paid, and the payer will have to pay them the $150 they were underpaid. However, the provider still suffers a loss due to the administrative fee ($350-$150). They're still out $200 even though they technically "won" the IDR — and that doesn't include the labor and resources spent filing the case.

What could be done to make it fairer for providers?

Arbitration will only be worthwhile if providers can recoup more than the amount they have to spend for IDR, which is impossible for claims that are less than the $350 administrative fee. CMS has stated that this decision was driven by the unexpectedly high volume of cases filed. To decrease the caseload, CMS could take action to limit the necessity of providers filing for IDR by promoting reasonable reimbursement for insurance providers. However, CMS has chosen to effectively limit providers' ability to submit cases for IDR. To make the process fairer, CMS could take the following measures:

Another measure CMS could take is requiring the losing party to pay the administrative fee for the prevailing party. This would serve the dual purpose of providing the funding CMS needs to handle the cases and promoting reasonable behavior on behalf of all parties. When providers can't bring cases into IDR without losing money, payers are encouraged to underpay because they're less likely to face consequences.

Allowing a middleman to collect the administrative fee instead of paying it directly to the government is extremely inefficient. The CMS initial report indicated they spent 8.3 million dollars on 90,000 submissions. They only collected $90,000 in administrative fees. Even if the administrative fee was kept at $100 per case ($50 per party), they could have collected nine million dollars — more than covering their expenses — had the fees been paid to them directly. This step alone would save more than enough money for the additional expenses associated with IDR without putting an unnecessary burden on under-compensated providers. 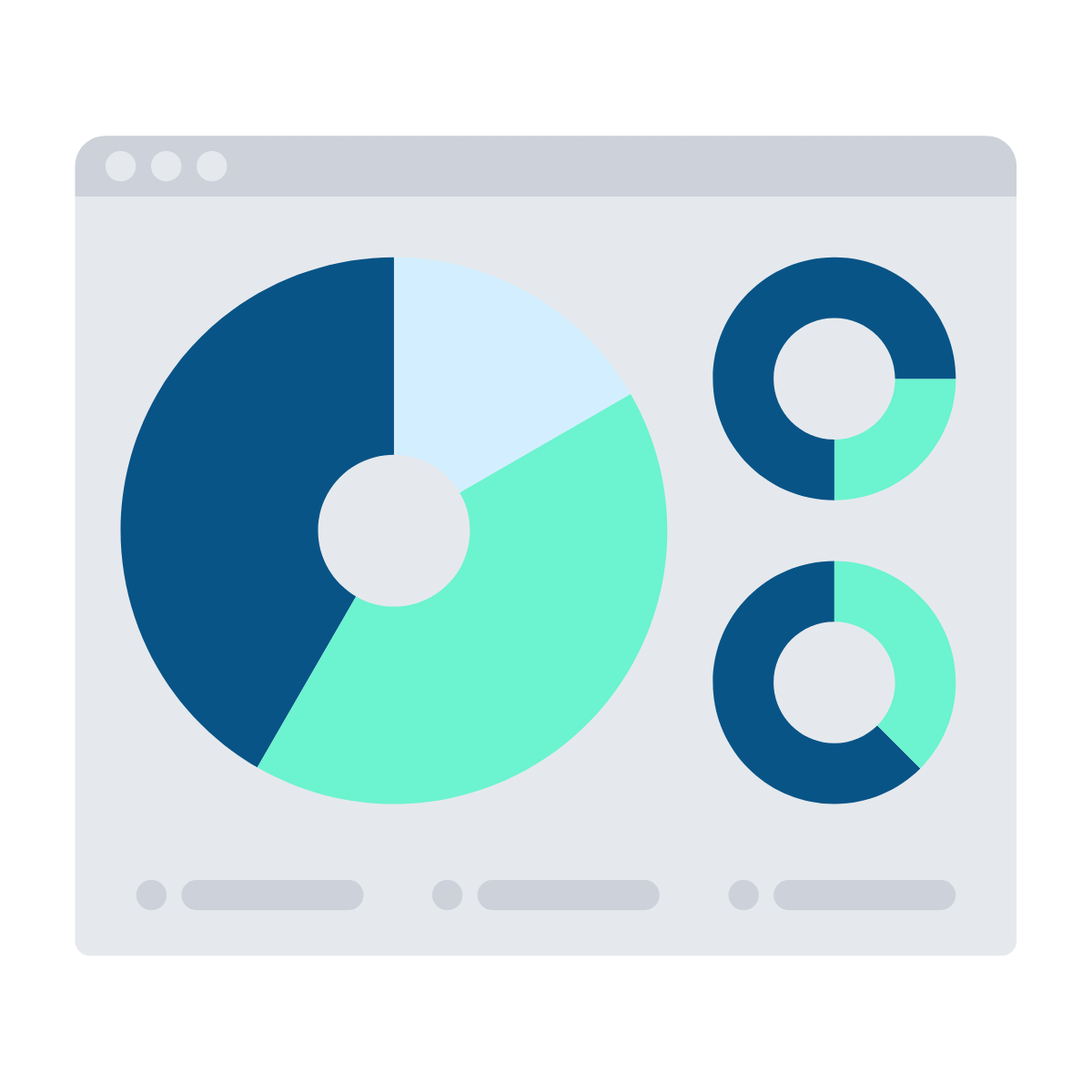 Improve your financial performance by tracking the best revenue cycle metrics. Learn the industry benchmarks and how to measure success for 21 RCM KPIs. 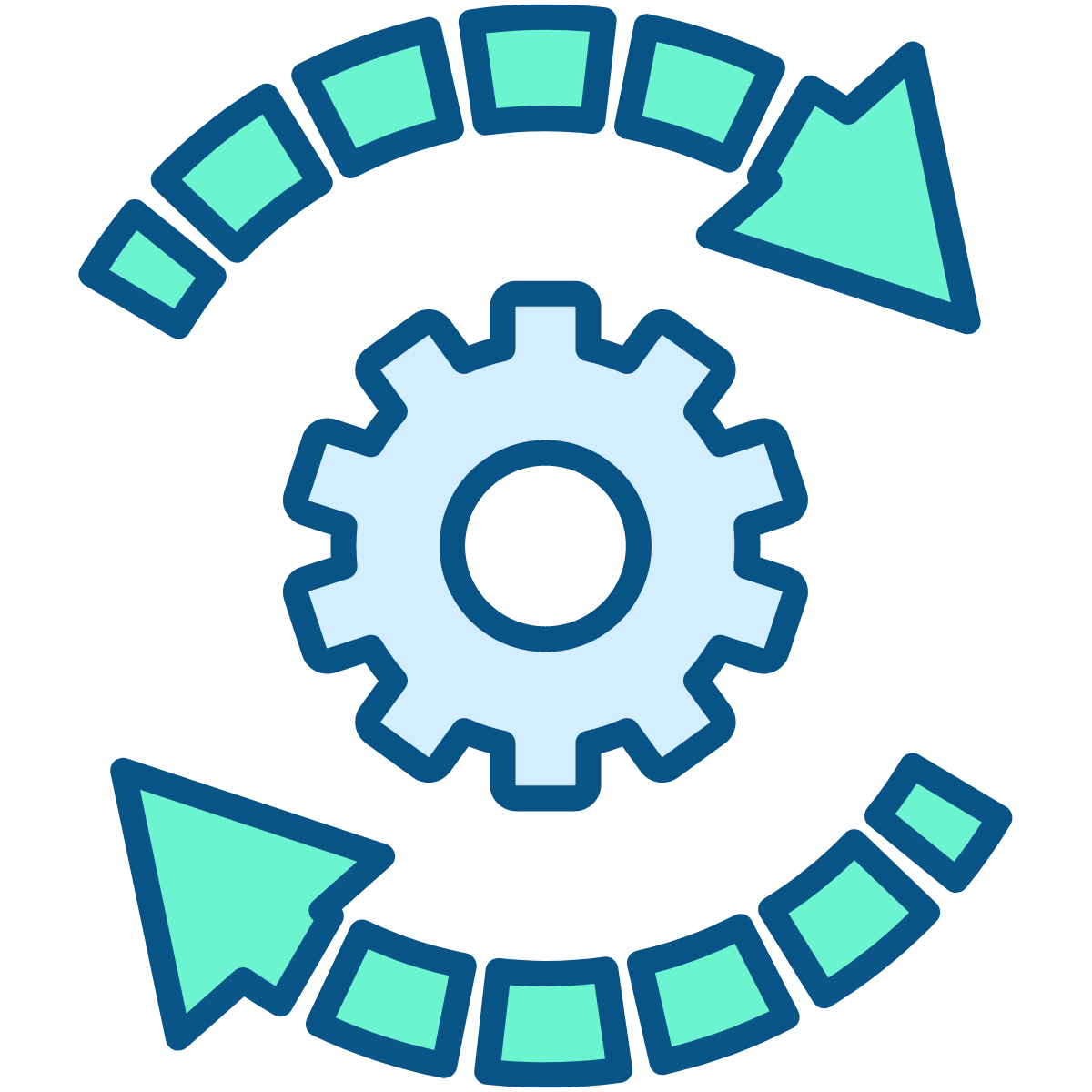 Revenue Cycle Management Automation: All You Need to Know

Revenue cycle management automation can help your healthcare organization succeed. Learn the types of RCM automation and their benefits.